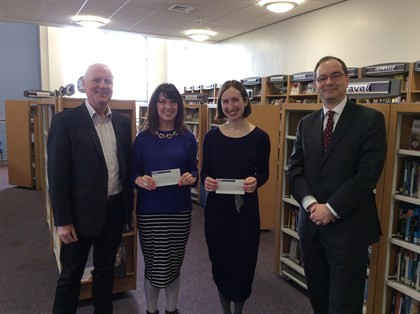 Local talent has been celebrated in Sefton Council’s first writing competition to coincide with the anniversary of the Magna Carta being signed. Run in partnership with the Liverpool Law Society, the 1000-word short stories had to be based on th... Read More

There are just days left to join the energy switching scheme that aims to cut household bills, before the offers are announced. Householders have until midnight on Sunday 14 February to register to take part in the Collective Switch. The exclusive... Read More

Chips Are The Law

Pet owners in Sefton are being reminded to make sure their dogs are microchipped as the law changes later in the year. From April, 2016 all dogs in England in Wales will need to be microchipped. Having your pet microchipped is one of the best w... Read More

Be Active Returns for February Half Term

Young residents of Sefton are set for a super half term of events, sessions and fun as the popular school holiday programme, Be Active, returns. Following a frightful twist in October, the team have decided to get back to good old fashioned sports... Read More 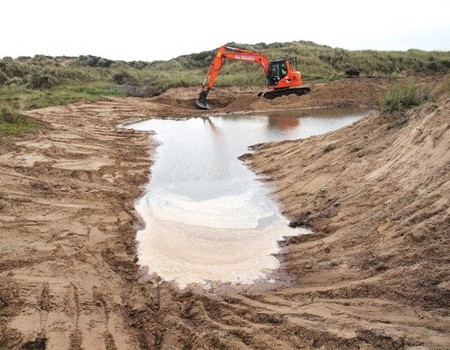 To mark World Wetlands Day, Sefton Council’s coast and countryside principal officer Rachel Northover will be leading a walk into the dunes at Ainsdale on February 2 at 10.30am to look at the dune slack habitat and examine newly-created Natterjack ... Read More

Hear more about your local NHS

The Met Office has today issued a Level 2 cold weather alert across the North West and PHE North West is reminding people to look out for vulnerable neighbours, family and friends and take care when out and about. A Level 2 alert means that within... Read More

Fancy giving the drink a miss and going dry this January?

Sefton Council is urging residents to take a much needed post festive break from drinking and sign up to the nationwide Dry January campaign this month. The holiday season is known as a time to be merry but new figures from campaign organisers, Pu... Read More

A Formby World War II veteran has been awarded a special medal from the Russian Government for his services in The Royal Navy and his part in the Arctic Convoys. Harold Walker, 94, received the Ushakov Medal from the Mayor of Sefton, Cllr Stephen ... Read More